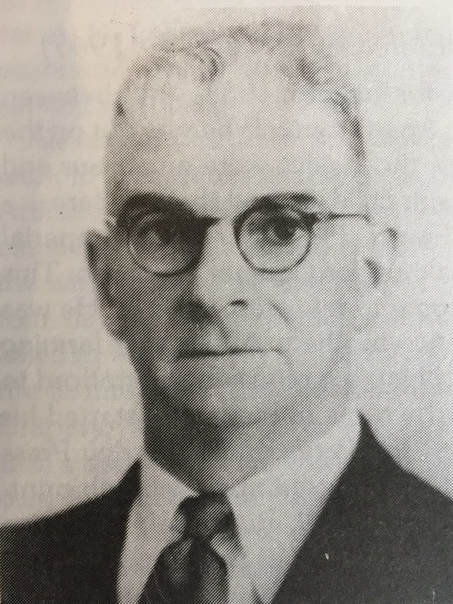 Jock had been born and educated in Kirkaldy, Scotland, and started work in a linoleum factory in Dundee. A corporal, he was on war service as a driver in the Royal Garrison Artillery in Palestine. Soon after the war, in about 1920,   he came out to New Zealand  with his parents and siblings, to work on a farm in the Waitotara Valley.  The whole family, Mr and Mrs W. Langslow and their five sons and four daughters emigrated to New Zealand. Their eldest son had been killed in World War I and their youngest was to die in World War II.

After the farm job Jock went to Wanganui and worked in Hingston‘s Drapery and later Hingston and Langslow moved the business to Hawera. In 1922 he married Hingston’s daughter Hilda Daisy, and in 1928 Langslow set up as a draper on his own in Patea. His first shop was in Deane’s Building next to the bookshop and then later he moved to the block of shops by the Central Hotel.

The Langslow family consisted of two sons and three daughters; Russell, Helen, Barbara, Margaret and David. They lived at 7 Essex Street, Patea. The Langslow Drapery business was continued until Jock’s death in 1964, when it was sold.
​
Mr Langslow was interested in politics and stood unsuccessfully for parliament as a Labour candidate in the early forties. He was a member of the R.S.A. and joined the Masonic Kilwinning Lodge in Patea in 1929. He was a singer at local functions and in his early days had been a runner, competing against the Springboks. The Langlow’s were members of the Patea and District Scottish Society. In 1953 he was awarded the Queen’s Coronation Medal. Jock died in 1964 aged 69 and is buried in the RSA section of the Patea Cemetery 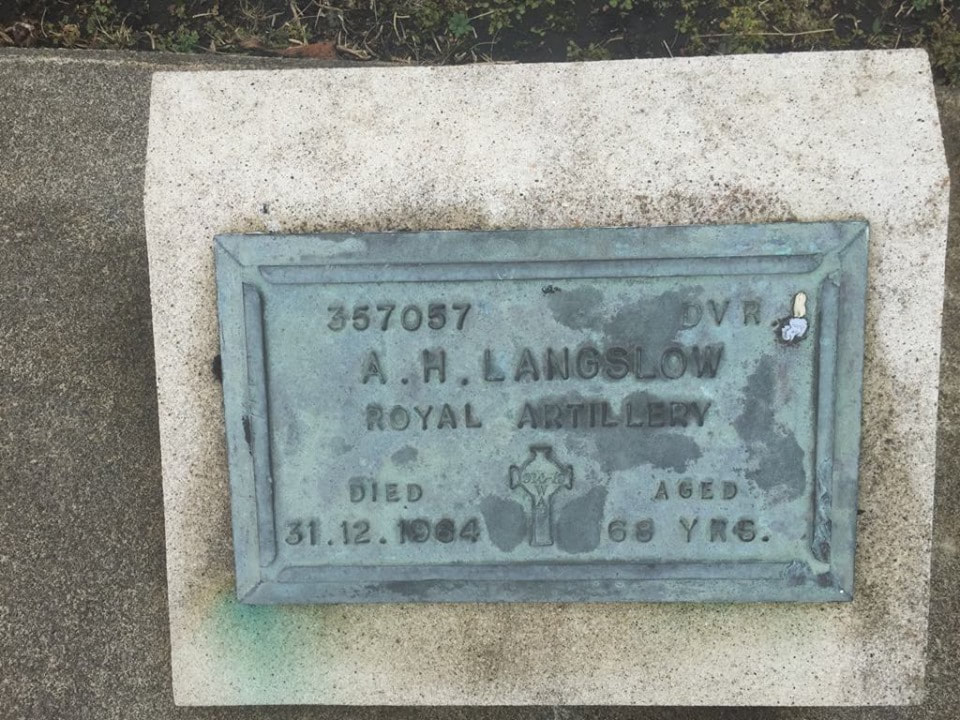