Promoting & Preserving Our Past. Since 1967.

The Story of a Patea Freezing Worker 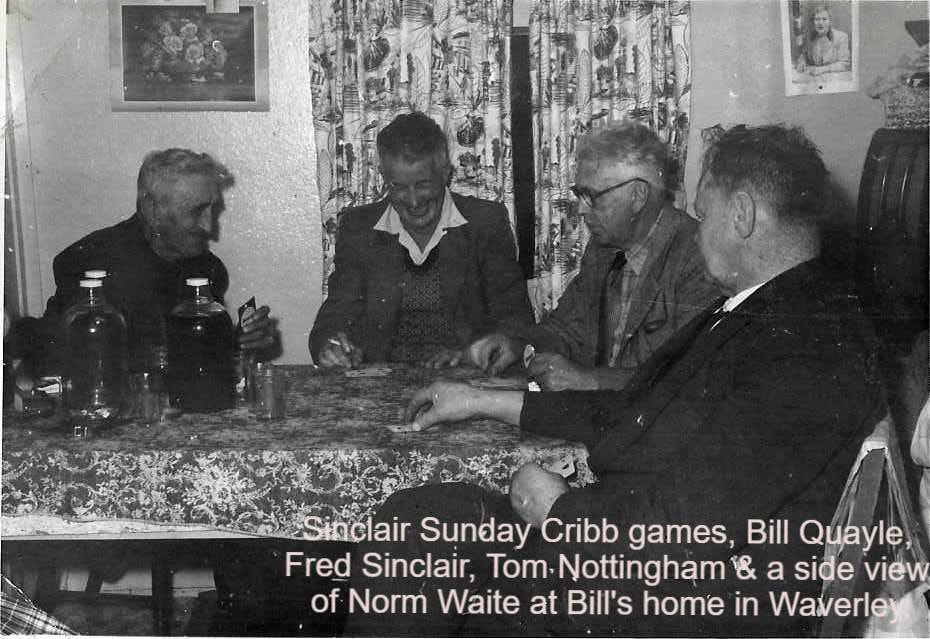 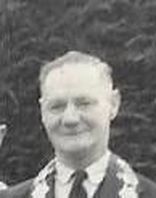 Norm Waite was the son of Anne Maria & Richard Waite. He born in New Plymouth in 1894,  but went to WWI from Wanganui at the age of 20. He started as a Private, and became a Sergeant during the war. He enlisted as soon as WWI was declared and sailed with the first shipload of Soldiers that left NZ on 16 October 1914. He served in most campaigns, including Gallipoli.
When WWII was declared he was actually 44 years old, but obviously took 10 years of his age, as his records show him as being 34 in 1939, and that he was born in 1904 – like so many men at his time, he was keen to go and fight for the Empire, although not many had done this twice. He was working in Dannevirke before WWII. It looks like he got sick or injured in WWII & returned to NZ in 1941. Soon after this he came to Patea Freezing Works, & started working as an engineer. He made many friends, & was well thought of by everyone who remembers him. He lived in Mrs Prouse’s boarding house, a few doors down from the Dairy at the bottom of Bedford Street. Robyn Sinclair has fond memories of him playing cards with her Dad & other friends on Sundays. Norm would sometimes babysit the 5 Sinclair girls, & would usually fall asleep on the sofa, so the girls would tie ribbons in his hair & draw on his face with a cork rubbed in the blackening on the coal range. Robyn said this never bothered him. Norm died on 26 January 1979 in Marton. What an interesting guy he must have been. Bill Verney also has fond memories of this fascinating man:
“Norm Waite,    Well he was a very good engineer who had a good knowledge of the mechanics of the works machinery, More so than some of his superiors I actually saw him and the Chief engineer standing out of sight of the other engineers and Norm gesticulating to the chief , they parted and the chief went over to the job in hand and the machine was soon back in production.
One day the Chief Engineer came looking for Norm only to be told The Works Manager had sacked Norm for being drunk, The Chief said he cannot sack him he is my staff and I am the only one who can sack him, he then got in his new Rover 90 went to the Masonic Hotel went in told Norm to finish his beer he was going back to work because only I can sack you,So he returned Norm to the drying room,which
ran at about 40 degrees centigrade where Norm would sleep off the effects albeit standing with his arms locked on the pipe frame in side.
One night when I was working the shop (Rainbow Milkbar, owned by Bill’s parents Frederick & Ada Verney) Norm staggered in for his tea, It was a quiet night so I got Norm what he wanted and sat and talked to him for some time. He told me how he put his age up for the First World War and while away fighting he was posted missing (his platoon had been sent to blow up a bridge after doing the job got cut off and it took a week to get back to his unit, his Mother was informed he was missing.) She took this very badly and got very sick, They got news that he was safe but she didn’t believe them and shortly after she died, so Norm blamed himself for killing his Mother.
He then put his age down 10 years for WWII.
The night before going in on Gallipoli in WWI they (he and 4 mates) Stole a bottle of rum and toasted each other and said they would do so back in good old NZ on the 25th of April every year  yes you guessed it he was the only one that came home.And if you ever saw him in The Central Hotel after the dawn parade you would have seen 5 glasses of rum lined up on the bar and Norm would take one “to Bob” another glass “to Peter”another glass and so forth lastly to Norm.By this time the tears were pouring down his face...you couldn’t help but feel very sorry for him.
He then said when I got home I had a Girl friend, my car and the booze, But alas my friend had married my girlfriend, but I still had my car and the booze, petrol got too dear so I sold my car but HEY I still had the booze. So there was Norm, a man I admired.... he and all the others gave me my freedom”.

Explore our site and discover the rich history of Patea and the surrounding district... READ MORE