In February 1881 Mr George Sherwood moved “That (The Town Board) in order to secure the benefit derivable from the adoption of the municipal Corporations Act 1876 the necessary action be at once taken to have this town with extended boundaries declared the Borough of Patea.” The 'extended boundaries' were necessary to include sufficient people to give a population of the minimum of 250 required.
On 13 October 1881, the Government passed an Act establishing the Borough of Patea. Contrary to popular belief the beach settlement was not called Carlyle and the present town Patea.
The area was known by the Maori as Patea, but in keeping with the general trend of early settlers, English names were bestowed on most settlements, the settlement at Patea being given the  name  of Carlyle, most likely at the whim of an early surveyor.
Even though the town was officially titled Carlyle,  (and the local survey district is still known as Carlyle) the name never really seems to have been accepted. The newspaper was called the Patea Mail, and advertisers who used the name Carlyle invariably added Patea as well. The port was always known as Patea as was the local Educational Board.
The naming of the new Borough as the Borough of Patea solved the problem of the name once and for all, but we do have in our midst a Carlyle Women's Institute, the Scout Group has a Carlyle Cub Pack, one of the school houses is Carlyle, and there is a Carlyle indoor bowling club.
And so the Borough of Patea with a population of 800 came into being. In its first century Patea has been served by twenty Mayors. In the early days of the town Mayoral elections involved many issues, some for the good of the town, and some to satisfy the personal political ambitions of the candidates. Whatever their intentions each one has made a positive contribution to the growth of the Borough, although in recent years, a move to uniformity in local Government,
and greater control from Central Government has reduced the impact that individuals, whether the Mayor or counci-lors can make on a community.
The following list shows the men who have served Patea as Mayor over the years, and the accompanying articles from the book; 'Patea, A Centennial History' give a brief outline of their life and achievements.
​Patea had 20 Mayor's from when the Patea Borough Council was established in 1881 until the South Taranaki District Council was formed in 1989.
1881-82, Mr George Francis Sherwood
1882-83, Mr John Milroy
1883-88 & 1893-95, Mr Robert Albert Adams
1888-89, Mr John Gibson
1889-90, Mr Charles Finnerty
1890-93, Mr William Cowern
1895-98 & 1911-13, Mr James Augustus McKenna
1898-1905, Mr Herbert Onslow Clarke
1905-07, Mr George Williams
1907-1911 & 1919-21, Mr Adolph Theodor Christensen
1913-19, Mr Charles Albert Larcombe
1921-24, Mr John Joseph Holtham
1924-29 Mr Peter Pringle Scott Finlayson
1929-38 & 1941-47 Mr Frederick Ramsbottom
1938-41, Mr Edward Frederick Hemingway
1947-53, Mr Alexander Harper Langslow
1953-62, Mr Guy William Thomas Corbett
1962-68, Mr Allan Henry Prince
1968-80, Mr Robert Gordon Hughson
1980-89 , Mr Norman Alec Kenneth Mackay 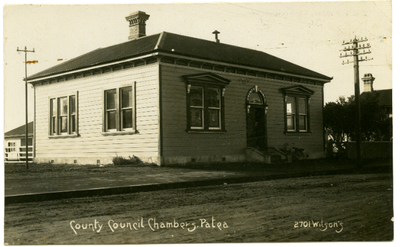 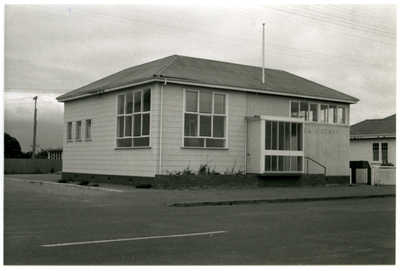 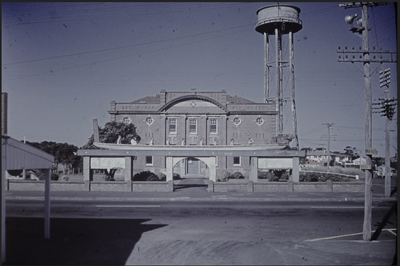